Bio: Matthew Worwood is a husband and proud father to three young boys. Professionally, he works as a professor of Digital Media Design at the University of Connecticut. Matthew's research explores creativity inside design thinking. He examines this connection from an educational perspective that includes its impact on the design and use of digital media products for learning.

I’m English, and sending a Christmas card with a winter image on the front and a warm message inside is a significant part of our Christmas tradition. This article offers 5 tips for the family Christmas card tradition.

Before social media, we used the phone and letters to connect with friends and family. However, Christmas made things a little more complicated; there weren’t enough hours in the day to communicate with everyone. Christmas cards helped address this problem. They offered a simple way to send good wishes for the holidays. This practice began a tradition in England that has endured without too much change (see a little more about the history here).

When I moved to the U.S., I realized this tradition had evolved a little differently; it was all about the family picture on the front. I’m not criticizing this tradition, but I did tell my wife that I want a family picture that has a little festivity and captures our little ones’ personality. However, sometimes this wasn’t possible, and we ended up with the summer family vacation photo or the official family photos taken during the Fall.

A few years ago, we were in the U.K. for Christmas, and I was super worried about how our Christmas card would go down with the family. A few offered me the, “oh, that’s a nice picture” comment, but there was one family who just hit me up with the banter and jokes about the perception of that perfect family image – which, as we know, doesn’t exist.

Fast forward a few years, and I’ve identified 5 tips for the family Christmas card tradition, which I think offers an appropriate balance for my American/British children.

There’s nothing original about these tips; I’ve seen other families with similar traditions. some even make the cards, which is taking it to a whole new level. I’ll also add that although it can reduce the pressure on securing a perfect family picture, it does require time for the activity. However, this activity is now part of our tradition and provides some cool annual paintings for the boys to store in their safe keep box. Just avoid making this activity too complicated; it should be fun and festive!

Oh, I’ll add that the family who gave me the banter, they sent me a family Christmas card this year, which in good English humor was a fully American style Christmas card. I’ll be watching them carefully to see if this becomes a trend in the future.

When new folks hear my accent, they nearly always ask the same question; “do I like it here?” My answer is nearly always the same; I love the ice-cream, I’ve adjusted nicely to living outside a major city, and I absolutely adore having four true seasons. Specifically, I LOVE the Fall in New England. This love unearths an innate interest in photography and painting, partially because I have a desire to capture the contrasting colors of the Fall foliage.

I never act on these feelings. I worry they will lead to another thing; making me concerned about my capacity to learn the necessary skills needed to master another tool. A paint brush is a tool. A camera is a tool. To express my feelings of the Fall foliage, I will need to master these new tools.

This introduces the topic of this blog article, a tool like camera is something that either exists or doesn’t exist in our home or in our classroom. For those familiar with this concept, you’ll know I’m beginning to play around the edges of sociocultural theory, which includes investigations into how individuals interact with tools inside their environment. This includes how a learner perceives a tool, and how a learner is influenced by other people when using the tool.

My question for readers of this article is how do parents influence the way a child perceives and uses a new tool like a camera? I thought about this question when I gave my eldest a camera and asked him to take pictures of the Fall foliage. I think this question is also something to consider as we look into gifts for  Christmas!

You may also like – Photography and Creativity: What’s the Connection? 3 Question Interview with Photographer, Dan Kane

I’ve been amazed about his interest; he’s been snapping away, holding it like a pro, and even switching over lenses when he wants a close-up of a flower. This experience makes me think about the action of giving a young child a tool for the first time. To what extent does this experience influence their creative destiny?

There’s a whole bunch of things whirling around in my mind as I consider this question:

Clearly, I’m enjoying my Thanksgiving week and allowing my mind to wonder on a bunch of thought experiments. To conclude, I’ll simply say that my boy has enjoyed access to my old camera and has responded well to my inadequate mentorship. I’ve suggested he stay in auto settings for now and focus on capturing “interesting” images of the Fall foliage. However, I’ve given him complete creative liberty of what he chooses to photograph.

I’ll conclude on this – if he becomes the next Beethoven of photography, we can credit me as the parent who introduced him to this tool – right? 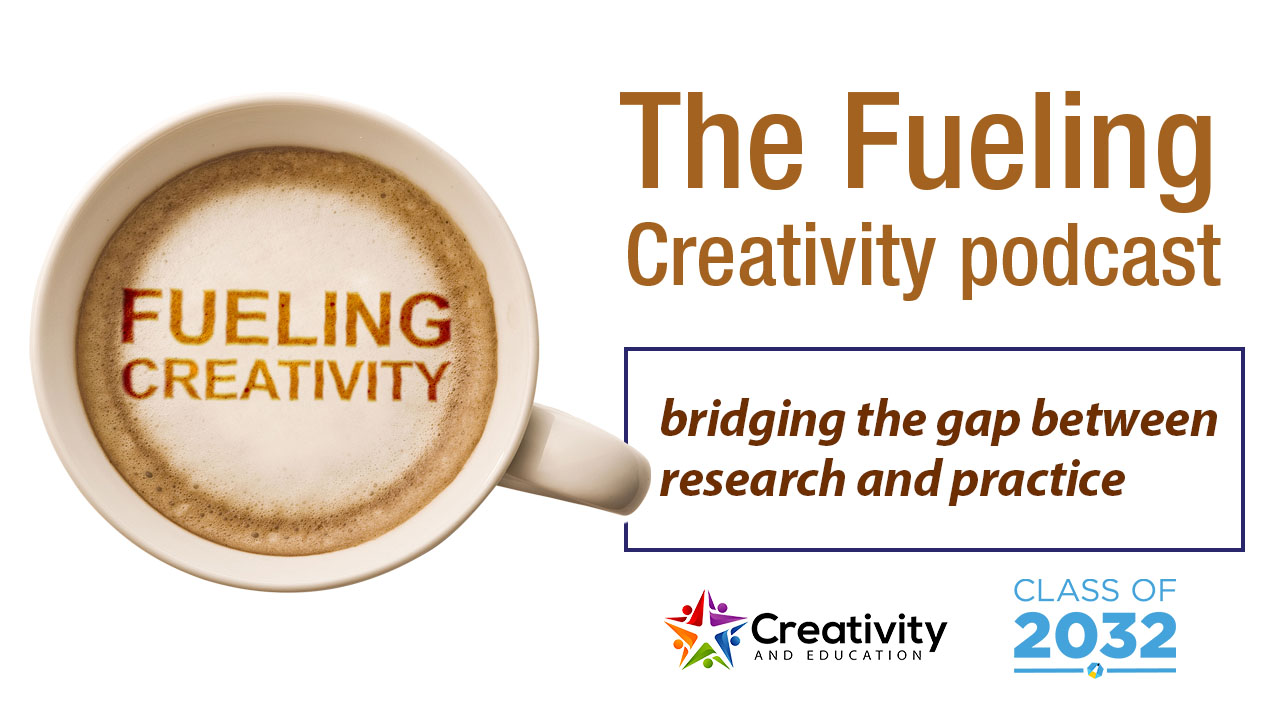