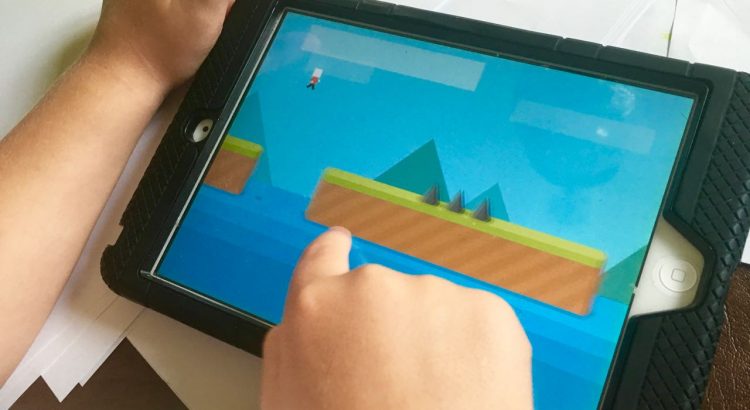 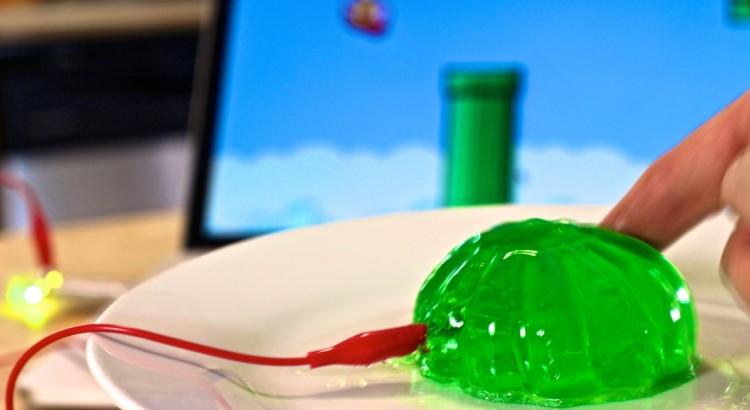 In June I was at the New Media Consortium Summer Conference, meeting great educators from around the world. During the Idea Lab (my favorite event of the conference), I stumbled across a strange table that had a banana (or at least I think it was a banana), attached to a wire that plugged into a computer. Yes – I knew what it was – the Makey Makey Kit, which is one of the more popular Electronic Invention Kits, which are proving to be a great way to introducing young children to computer science, by connecting everyday objects to simple programs. Jeremy Sarachan, who among other things has studied the use of ‘cool’ tech in education, shared his experience using these types of kits with middle school students, and I asked him to offer some advice to parents who might want to explore this device with their children outside the classroom.

What do you consider the value of introducing electronic or computer science starter kits (like Makey Makey) to young children?

For some kids, their highest level of creativity emerges in using these tools. Digital technologies often require kids to incorporate other skills—drawing, crafts, and writing—and so they find connections between various techniques. Technological tools [like Makey Makey] also appeals to kids by bringing together both artistic and STEM (Science, Technology, Engineering and Math) skills and hopefully, will encourage adults to stop placing these skills/experiences at two ends of a spectrum, instead allowing kids to see how the various topics they are studying (including content from other disciplines) can be brought together. It also allows them to communicate their ideas and feelings in new ways, and gives them an outlet for expression. 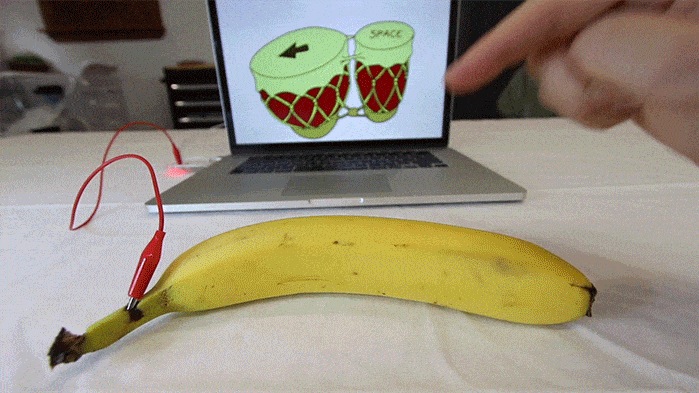 Many parents might find electronics or computer science type activities intimidating, what advice can you offer to those with little knowledge in this area, but who want to introduce their children to these subjects?

One, some kits are really quite easy–like the Makey Makey, and this provides parents an opportunity to get over some of their fears of technology.

Second, one needs to trust their kids and allow them to experiment, and more importantly, let them lead the way in exploring and finding new technologies. Parents will often know less than their kids, and that’s okay. I had tried to introduce my daughter to block programming with both Scratch and Mindstorms and it didn’t take hold (and I didn’t push it). She found Blocksworld, and entirely taught herself–one day, she just showed me the coding she had done–I hadn’t even known she was doing it.

Three, if neither one or two works, multiple opportunities exist in many communities–perhaps at a local science museum or college–where your child can explore new technologies with other kids —and then let them teach you!

What type of starter activities do you recommend to parents who have recently purchased an electronics starter kit like Makey Makey?

Scratch is an old standard now.  Its block programming format has been adapted in countless other software interfaces. For work on the screen, Blocksworld and Minecraft are great. Blocksworld allows for block programming; Minecraft for 3-D building, although there are now multiple books and online learning opportunities for kids to learn about coding mods (modifications to the Minecraft world–from adding new tools to changing the weather and beyond).  App Inventor (and online Android app creation site) is another easy and free opportunity for preteens and beyond. For building in the real world, the Hummingbird Robotics Kit offers a more flexible and easier interface than the standard Arduino systems and (although I’ve yet to order a kit), Little Bits is an up-and-coming option.

If you’re interested in technology check out another 3 Question Interview, with award winning educator Jonathan Nalder who shared 3 mobile apps for Creativity. 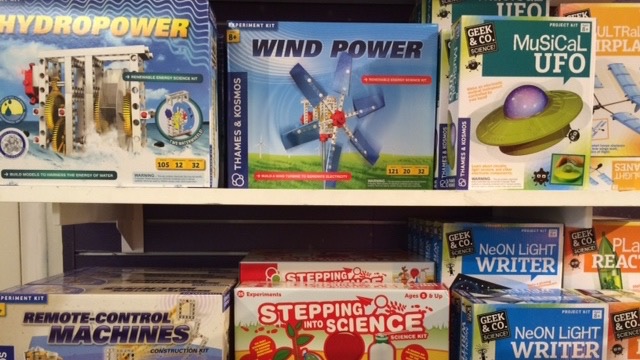 Santa… Claus… is coming to town! And this means lots of Christmas shopping for parents. My boys haven’t got to the age where they can identify a list of wants and send these off to Santa – and this means their choice of presents is mine to make!   So, what gifts can we buy that will create magic on Christmas morning, but also provide opportunities to nurture and cultivate creativity at home.

Below is a list of five items that I believe can be used to cultivate skills in creativity.

This is only my third Christmas as a Dad so I’m still learning on what to buy. Generally speaking, play is a creative act so you can’t really go wrong. I’d just suggest that you try and vary the types of toys in order to stimulate a wide variety of creativity skills.