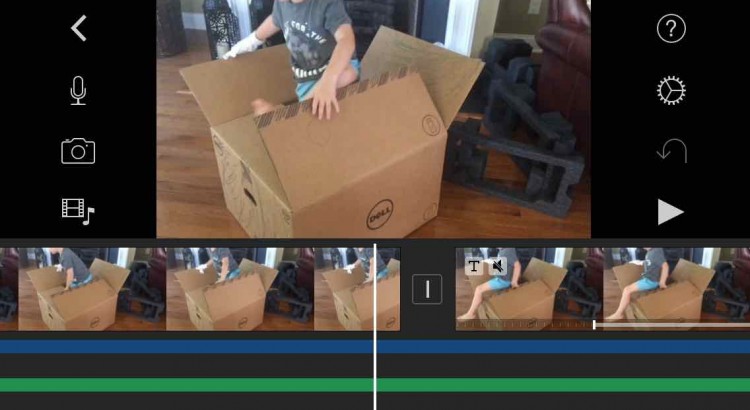 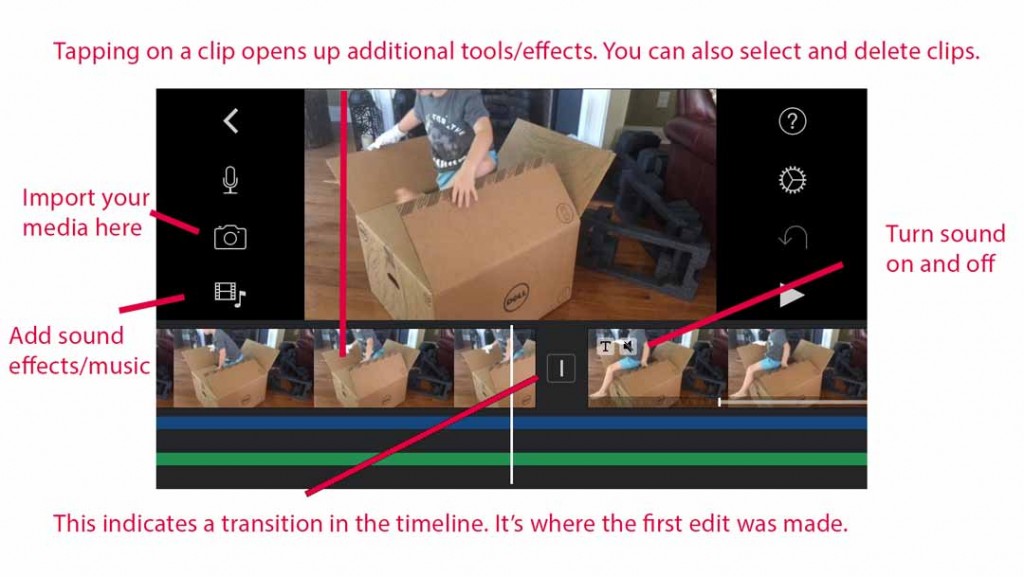 5 thoughts on “Moviemaking with Children: Making things Disappear (The Conjurer)”