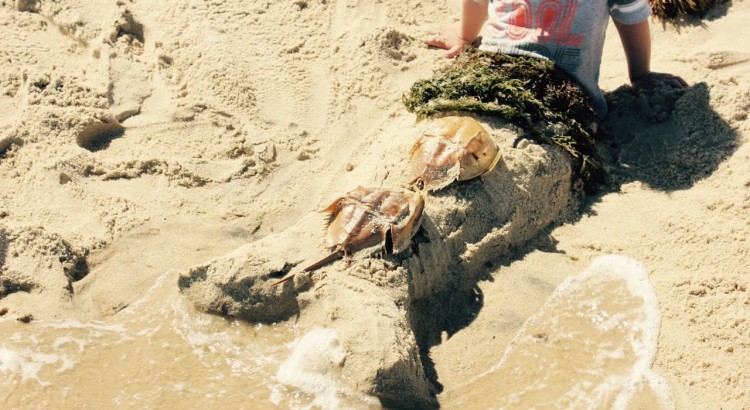 This weekend I had the opportunity to sort through the massive amount of photos that we took during our recent trip to Europe. Each image gave me an opportunity to reflect on the many wonderful moments that we shared as a family – and perhaps even identify the best moment of it all. Was it the amazing fish restaurant that we found on our last evening at the coast in Southern Italy? How about the delighted faces of three little cousins who found out they’ll be sleeping together in the same room? Taking a paddleboat out to a hidden beach and snorkeling with the fishes was a pretty cool moment as well – but then I found this one random picture that my wife took. It was of my eldest and me in the ocean, with our fingers stretched out towards each other. A giant Tsunami had just ripped him away from our boat, and as he was carried away by the giant wave he shouted back – ‘friends forever’. Obviously we were just playing, and the Tsunami was actually pronounced SirMarmi, but as I looked upon the image I remembered how immersed I had become in his fantasy world. As I slowly surrendered myself to join in with his play and imagination, the other people on the beach began to disappear and at moments I felt a genuine sense of loss for time and reality. I felt a true companion on my son’s adventure and it was by far the best moment of our trip (that and watching my soccer team win!).

This experience reminded me of the film ‘Hook’ where Robin Williams, who is the grownup Peter Pan, has returned to Never Land and forgotten how to play. The Lost Boys try desperately to engage his imagination, which will help unlock his happy thought and allow him to fly again, but sadly it’s impossible because he’s too serious and unable to take the time off from reality.

There is no reason why fantasy play should be exclusive to young children, and we as parents should take the opportunity to join in the fun and take some brief moments away from our busy lives. Granted we don’t have the time to play ‘everyday’ but we certainly can participate occasionally, and when we do we should surrender ourselves completely to our child’s imagination and just go with whatever they throw our way – adding only elements that compliment their worlds and challenge their imagination further. This is a creative act, it was probably our first creative act as children, and evidence suggests that the more opportunities you have as a young child to be creative, the more likely you are to seek out creative opportunities in life. So next time you’re alone with the kids for a day or weekend and you’re stuck for an activity – just play.