Why care about Creativity?

It’s not all about the academics! Our children’s first teachers are their parents, and this puts us firmly in the driving seat when it comes to identifying what we most care about in early childhood education.

As parent partners in education we want the very best for our children, but too often our focus is toward the three ‘R’ – Reading, Writing, and Arithmetic. While the ‘academics’ are certainly important, the ability to think creatively is what solves problems and generates new knowledge (and creations) for society. In fact, it’s now argued that our modern economy considers the ability to think creatively as a premium in a world where specialized knowledge can quickly become routinized work – and therefore automated or outsourced away*.

It’s not all about the Arts!

Joy Guildford, who’s often credited for founding the study of creativity stated that art class is a place where students are ‘expected’ to be creative, but it’s certainly something that expands far beyond one’s artistic abilities and can be applied to all aspects of life and society.  The general definition for Creativity is something new and useful, so a scientist who generates new knowledge for society has applied creative thinking to their process and produced a product that is considered new and useful. The same can be said for an educator who has invented a new way to deliver instruction, a technologist who’s produced a new application, and the hairstylist who just doubled profits at their salon after identifying a quick and efficient method for applying color to their clients. Even the parent who comes up with a new idea that get’s their child to sleep without the tears have applied creativity. So if we are to better understand creativity we must –

Stop saying ‘I don’t know where they get their creativity from!’

There have been a number of important discoveries in the field of creativity, one of the most important discussions center on Big C/Little C Creativity (which recently was expanded to Big C, Pro C, Little C, and Mini C). Generally speaking, this understanding allows scholars to separate the Big C Creativity of someone like Steve Jobs, who’s inventions changed entire industries, from the Little C Creativity of an average child who engaged creative thinking to master a new tool and apply it to create an original piece of work in their elementary class. 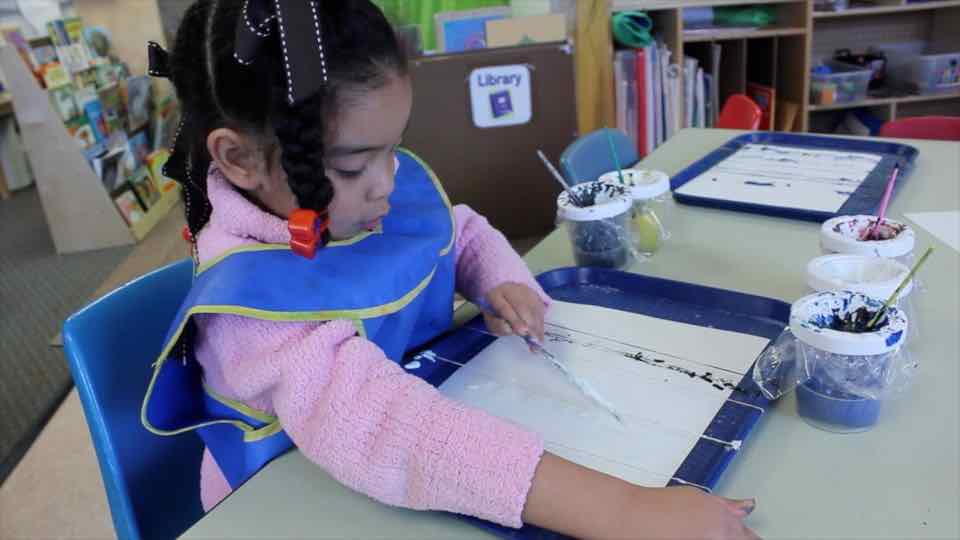 There’s certainly a debate on the extent to which creativity can be taught, but scholars in the field have successfully identified creativity skills that can be cultivated and developed in school – and many will tell you that children can be taught to ‘think creatively’. Professor E. Paul Torrance, who’s sometimes referred to, as the ‘Father of Creativity’ was a pioneer in this area and not only developed a creativity skillset, but practiced the teaching of creativity skills through, The Torrance Incubation Model of Teaching and Learning.

Parent involvement in early childhood education doesn’t have too be too complicated, and can instead focus on the recognition of creativity skills and providing opportunities for them to flourish so that they do not decline in later life. Research by Professor Joseph Renzulli and Sally Reis, shows that children who have had the opportunity to be creative are more likely to seek out and be creative as adults, so there’s lots of reasons for parent partners in education to cultivate and nurture creative thinking skills at home.

What are examples of Creativity Skills?

A number of creativity skills, or creative characteristics have been identified in people who’s creative accomplishments have exceeded expectations (gone beyond the normal). The skills listed below are some of the characteristics that were identified in a study conducted by E. Paul Torrance and are often referenced in articles on this blog.

Many of these skills manifest naturally in young children, but as we grow older they can be underutilized and some might even say ‘unlearned’ as children grow older.

A study by Kyung Hee Kim from the College of William and Mary, found that certain skills in creativity have been on a steady decline since the nineties. As highlighted by a News Week article titled ‘The Creativity Crisis’, little information is available to determine the reason for this decline, but advocates for the teaching of creativity in school have been quick to blame the current system of assessment and accountability (Bronson & Merryman, 2010). In 2013 I produced a documentary that explored this topic and have made the film available to visitors of this blog.

How can parents partner education in regard to Creativity?

Accountability and assessment have disrupted the opportunity to cultivate creative thinking skills in the classroom. Our test-driven culture has led to many students growing accustomed to being told what to do and how to do it. It’s almost like a computer program where children have been programmed to find the one right answer to the challenge. 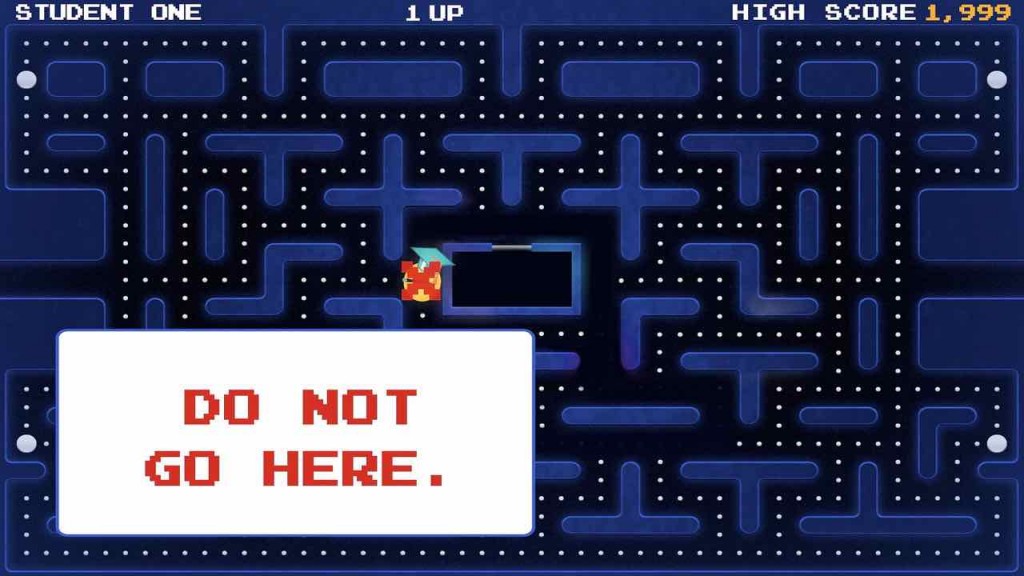 Children are literally being taught to find that one right answer and the need to ‘think outside the box’ is irrelevant. This has devalued the need to creatively, and some of our natural creative characteristics are quickly squandered as a child progresses through the grades. Creativity skills such as fluency (the ability to produce and consider many alternatives) and originality have been shown to decline as children progress through the grades, and as parents we must partner in our child’s education by providing the opportunity to engage creative thinking skills outside the classroom.

Below is a list of online material for Parent Partners in Education who are interested in learning more about the study and conversation on creativity in education. The first two are reasonably light, the second two are a little more scholarly.

You can also comment on any of the blog articles and/or subscribe to receive free access to the documentary, Creativity in Education: Exploring the Imbalance. For educators I also wrote an article, Project-Based Learning: The Role of the Creative Thinking Advocate.