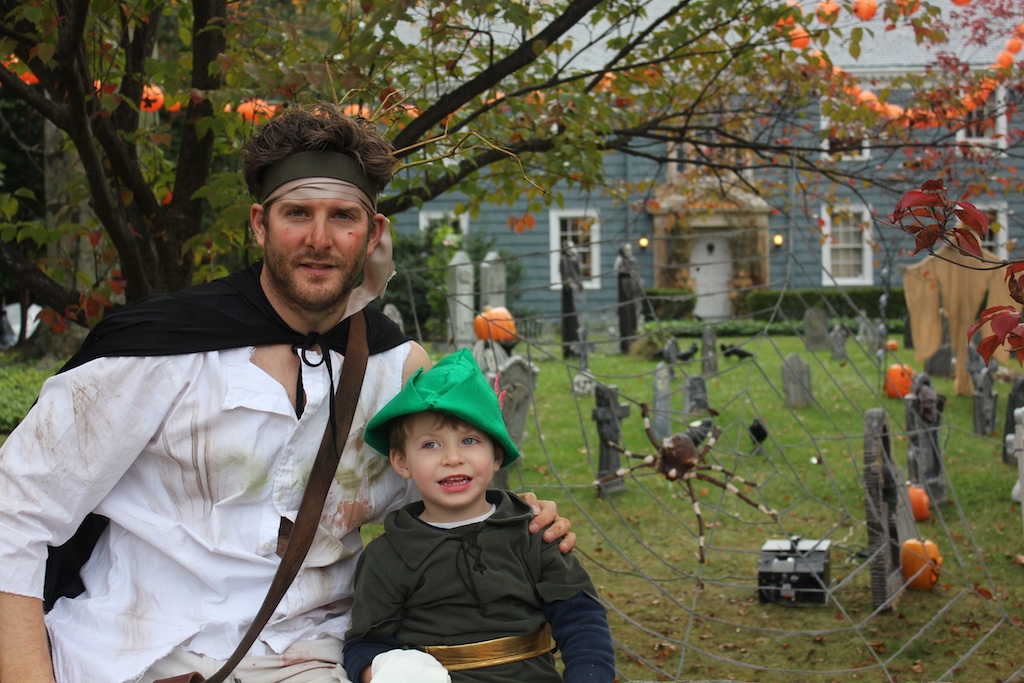 As most of us know, the ability to use fantasy is one of the characteristics we associate with creativity. It’s obviously closely related to the use of our imagination and was included by E. Paul Torrance, in his creativity skill set (usually referred to as the Beyond or Leap Skills).

I sometimes worry that I nurture my three-year olds fantasy world too much. He always appears engaged in an imaginary world full of fairies, mermaids, and icy powers (obviously we’re still nurturing a Frozen kick), he loves to dress up to play in this world, and this has got me thinking about the need to drastically improve our dressing up box, but what to include? Dressing up is a wonderful way to encourage fantasy, challenge the imagination, and provide an easy clear up at the end of the game. I’m proud to say that I was playing dress up a lot older than the average boy. I remember a group of friends knocking at my door unexpectedly to ask if I wanted to hang out. I opened the door to shock and ore, as they realized that I was dressed up as a park ranger. I tried to close the door but they burst in, I grabbed a small rug and tried to rap it around me, but there were too many of them and my costume was quickly exposed. On reflection I should be happy that I didn’t grow up in a world of smartphones. An image would have been captured and shared on Facebook instantly. Writing this I’m actually realizing that my life might have been very different had an image had the chance to go viral around my school. But still, this incident has not stopped me being a proponent for dressing up, and so we need to get back to my initial conversation on what to include in a dressing up box. Below is a list of 10 items that I think are important to include in any dressing up box. It should be noted that many of these items were in my dressing up box and so might be a little boy orientated. They’re also a lot of accessories, but ultimately in the imaginary world it will be these we utilize in our game and not the actual clothes on our back.

In no particular order:

I’m excluding the dressing up packets you can get from Toys R Us, such as doctor kit, police kit, army kit, etc.