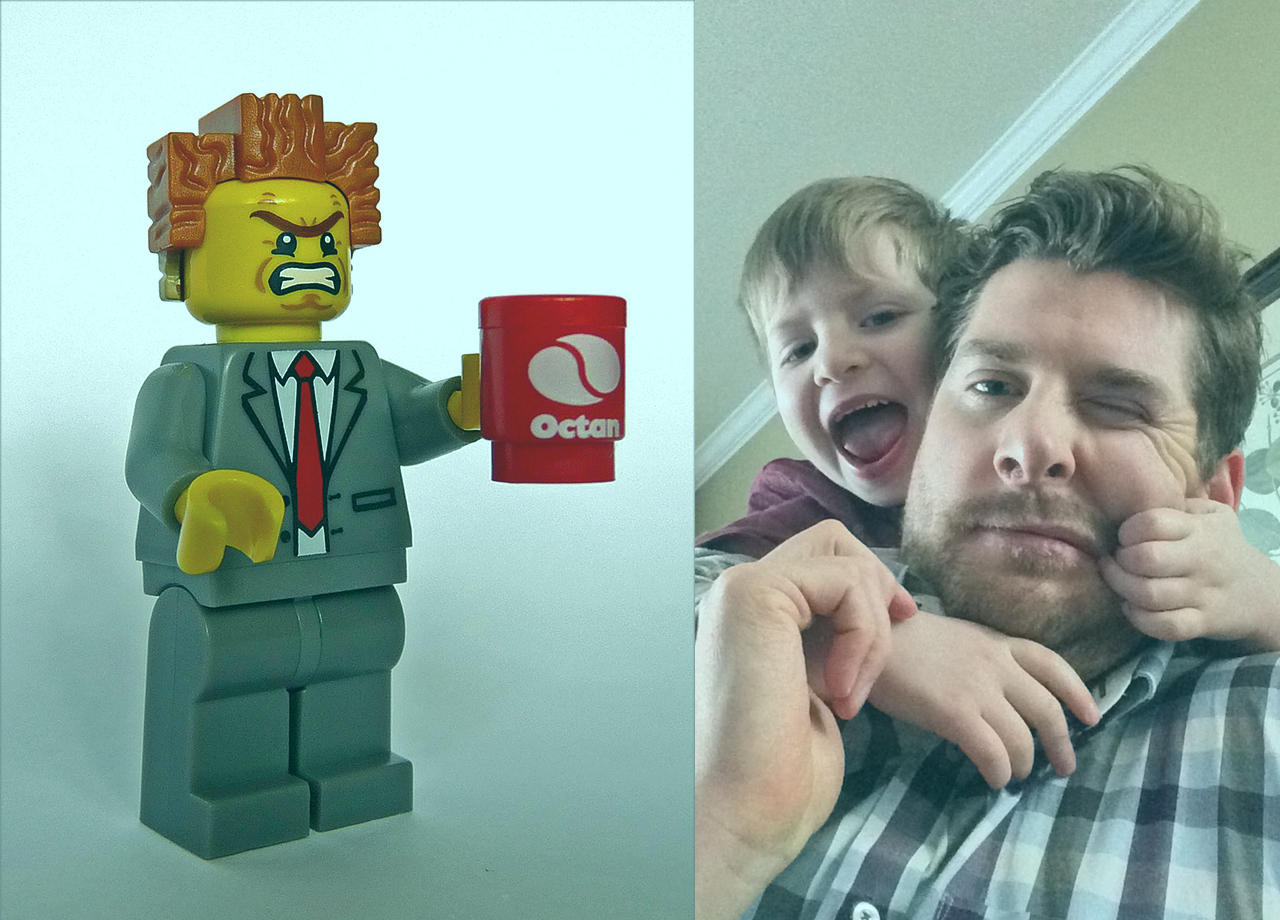 Am I in danger of becoming Lord Business from the Lego Movie? Anyone seen this film? SPOILER ALERT – Based on the Lego sets, this story follows the character of Emmet, an ordinary Lego mini-figure, who has been prophesized to save the world from the evil, and I mean really evil, Lord Business – ruler of the land, and enforcer of rules that prohibit anyone from deviating from their instructions. It’s not rocket science to realize that this film is all about creativity, and how we as adult, perhaps without realizing, can hinder the imagination and creative thinking that manifests when children free play.

As this awesome film progresses we eventually morph into the real world, and quickly discover that the story we’ve seen unfold on the screen is actually a child’s imaginative play with his fathers Lego sets. Obviously the Dad is upset to see his models broken and the pieces used to make other creations that do not align to his model town, and do not really resemble anything ‘normal’. He says ‘that’s not right… this doesn’t belong here’… and I must now make a confession – I used very similar words over the weekend when my nephews invaded my house and broke one of my airplanes engines to secure parts they ‘apparently needed’ for their own model. This is where Lord Business popped his ugly head – I took back the piece and said ‘that’s not right… it doesn’t go here’. Seriously! How many times as parents have we uttered these words? Ok there are some items that have a home (I’m hearing my wife in my head right now telling me the correct shelf for the cheese) but our children, when engaged in free play, should be allowed to use any toy they want, and build anything they desire, in any way that they think works.

We’re obviously not discouraging sharing, and certainly do not condone the deliberate destruction of someone else’s creation in order to secure something for your own, but this type of free play should be about deviating from the instructions, mixing toys, and building on the imagination and there are some obvious takeaways from this observation in regard to cultivating creative thinking:

If you liked this article you might want to check out Finding your Child’s Creative Characteristics.

Matthew Worwood is an educator, Creative Studies scholar-practitioner, and co-host of the Fueling Creativity in Education podcast. He is a professor of Digital Media Design at the University of Connecticut and a husband and proud father to three young boys.
Tags: legosParenting 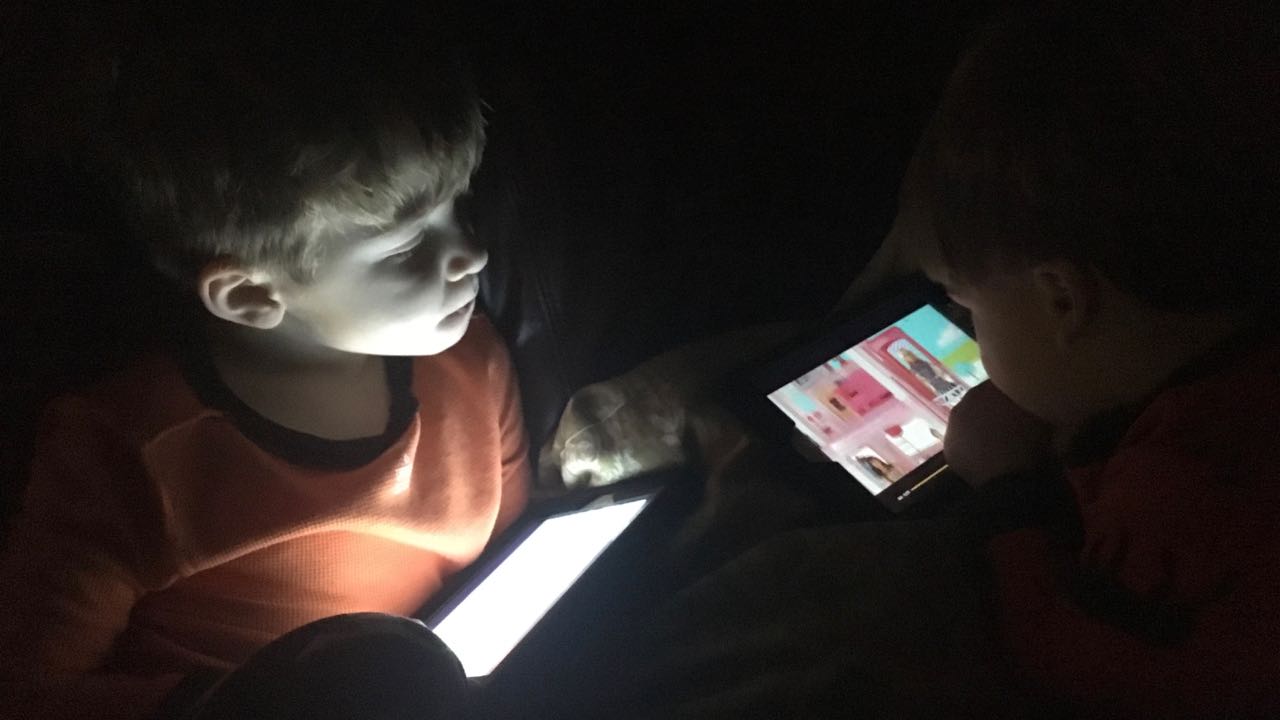 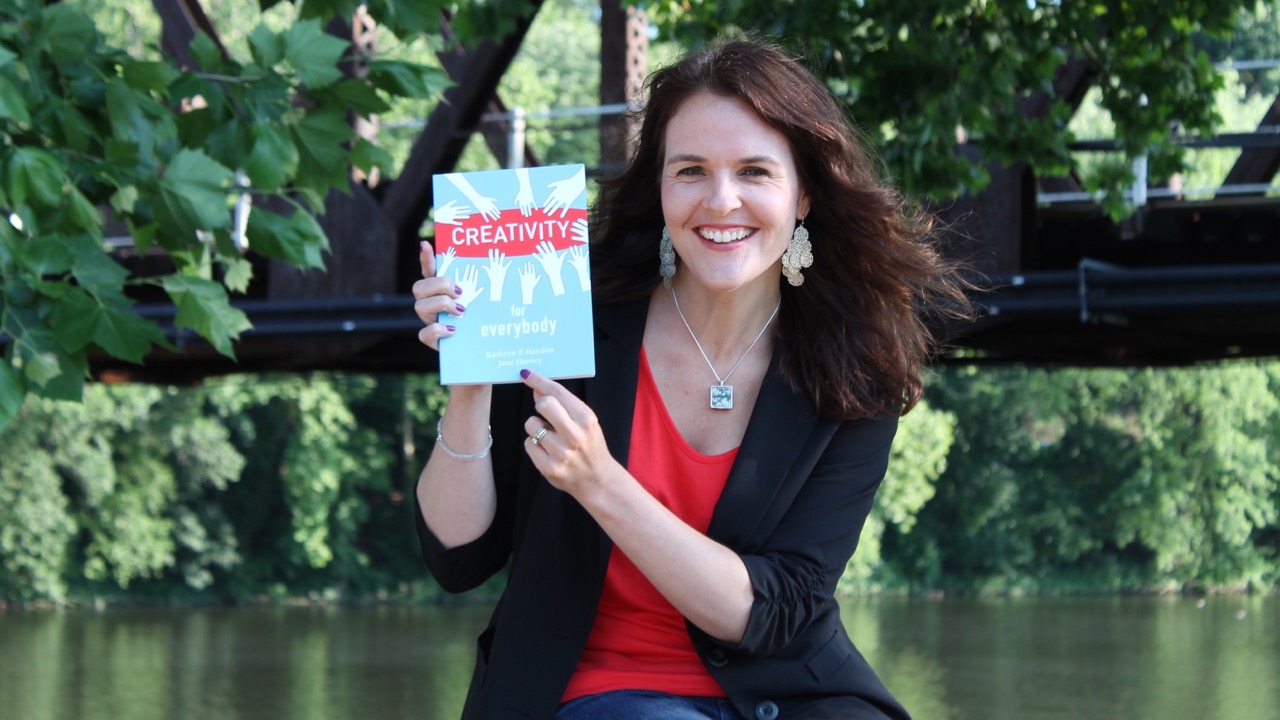 Creativity for Everybody: 3 Question Interview with Creativity Expert, Kathryn Haydon