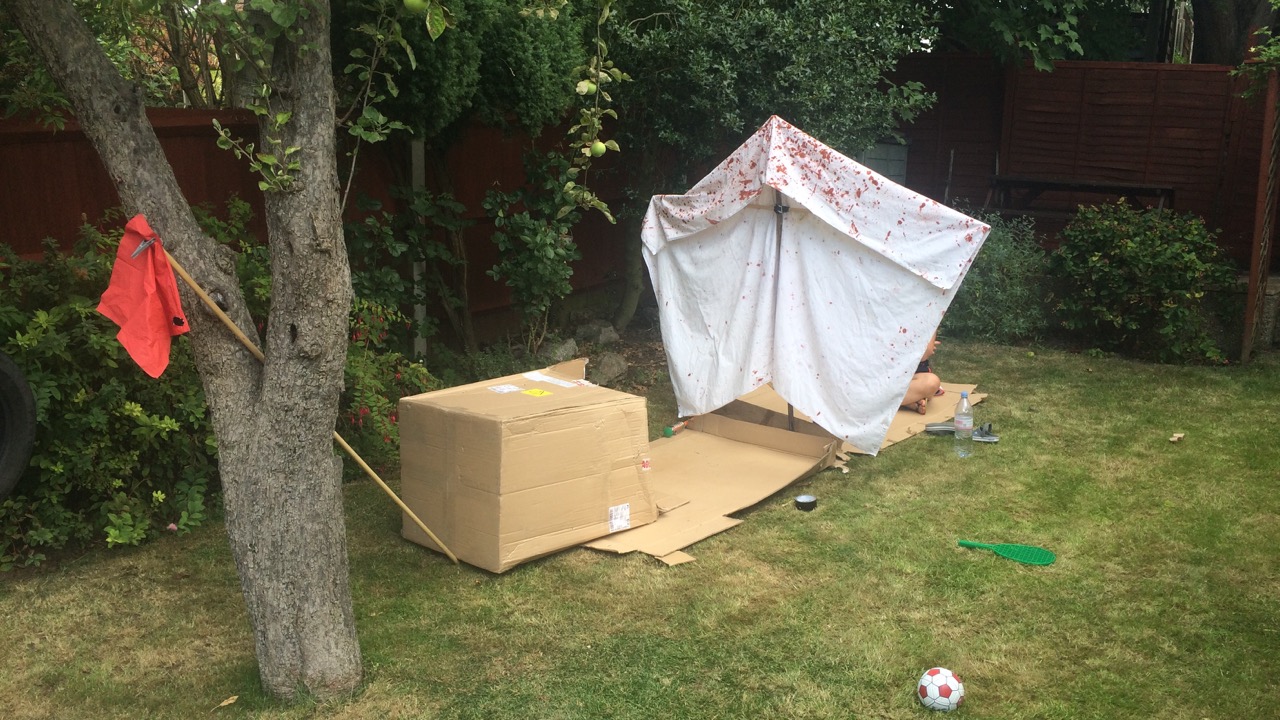 In the house where I grew up, you can sit at the kitchen table and look out at a reasonably sized garden for a London suburb. There’s a patio, followed by a flowerbed (that was once a pond), and then you go up into the lawn, which is surrounded by English bushes, and plays host to an impressive Apple Tree. For the not too serious gardening family, its something to be proud about, and certainly solicits the occasional compliment from its visitors – but for children – it’s more than your average garden, it’s a portal into an infinite number of imaginary worlds.

When I was young I remember how the Apple Tree (which had a companion at this time), transformed my garden into Sherwood Forest. I being Robin Hood, would sit up on that Apple tree, and with my Bow shoot arrows down to alert my Merry Men when strangers would come near. Other times, the garden would be a battlefield from World War II, and I would crawl through the bushes and bramble under the cover at night. Crushed blackberries would be used as blooded war wounds, and my Mom would pass my sandwiches through a gap in the Rose bush. My garden was a place where time seemed to pass seamlessly by, as I engaged my creative thinking skills to manifest a wide array of wondrous worlds.

SEE ALSO: Bike ride turns into an adventure with a Gruffalo, Fairies, a Magical Wood, and Dinosaur Bones

Fast forward twenty years, and my current trip back home has allowed me to revisit some of this magic with my eldest best pal – who’s named it Daddy’s Park. I’m so happy that he appears able to engage in the same type of imaginative play that kept me happy as a child. Today we built a boat and sailed across a chocolate ocean that lay under great green fluffy clouds. Some of us might take this type of play for granted – I certainly did in my first year as a Grade One teacher almost ten years ago. I remember an incident with nine, six-year old boys in my class, who would just fight every playtime (or recess). One day, after one of them got hurt, I inquired as to why they didn’t play something else – something just as fun, but less aggressive, they replied by saying this was the only game they knew how to play. I remember being a little astonished at this response, and suggested one of my favorite playtime games as a kid – Knights of the Roundtable. One of them looked particularly baffled, and asked how they can play this without horses or swords. Sadly I had to literally teach them how to ride an imaginary horse, and conduct and imaginary sword fight – upon reflection this might turn out to be greatest gift I gave as a teacher. I remember thinking at the time, that I would make it a point to teach my kids how to engage in imaginative play, and use this magic to produce wondrous worlds where anything was possible.

I’m not sure if Lucas really needs the support on this front, or even if it’s something that can actually be taught, but it’s certainly been fun revisiting this experience with my boy, and taking the time to reflect on some of my own creative thinking as a kid. I think it’s important as parents we provide these opportunities by allocating time for the technology to be put away, and for the kids to get outside and just play. I can’t wait to see what adventures my guys will embark upon, and hopefully on occasion they might invite me along for the ride.

Matthew Worwood is an educator, Creative Studies scholar-practitioner, and co-host of the Fueling Creativity in Education podcast. He is a professor of Digital Media Design at the University of Connecticut and a husband and proud father to three young boys.
Tags: imagination 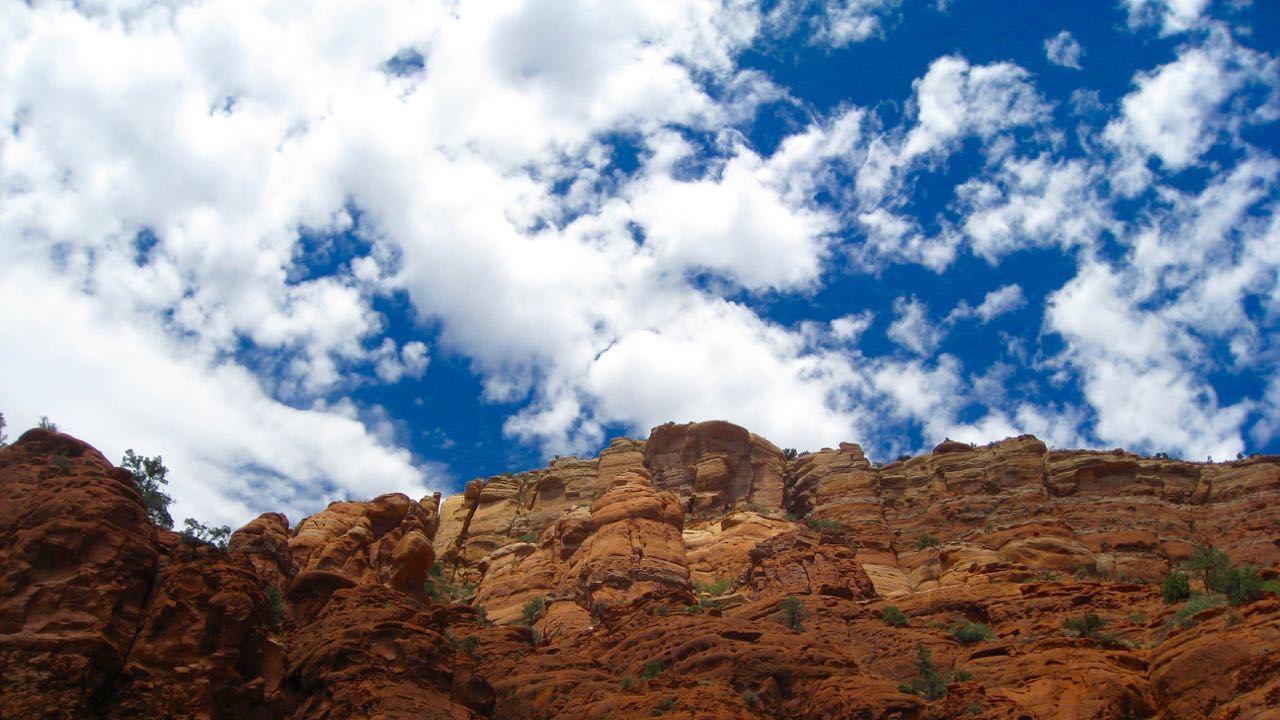 When did you last play the cloud game? 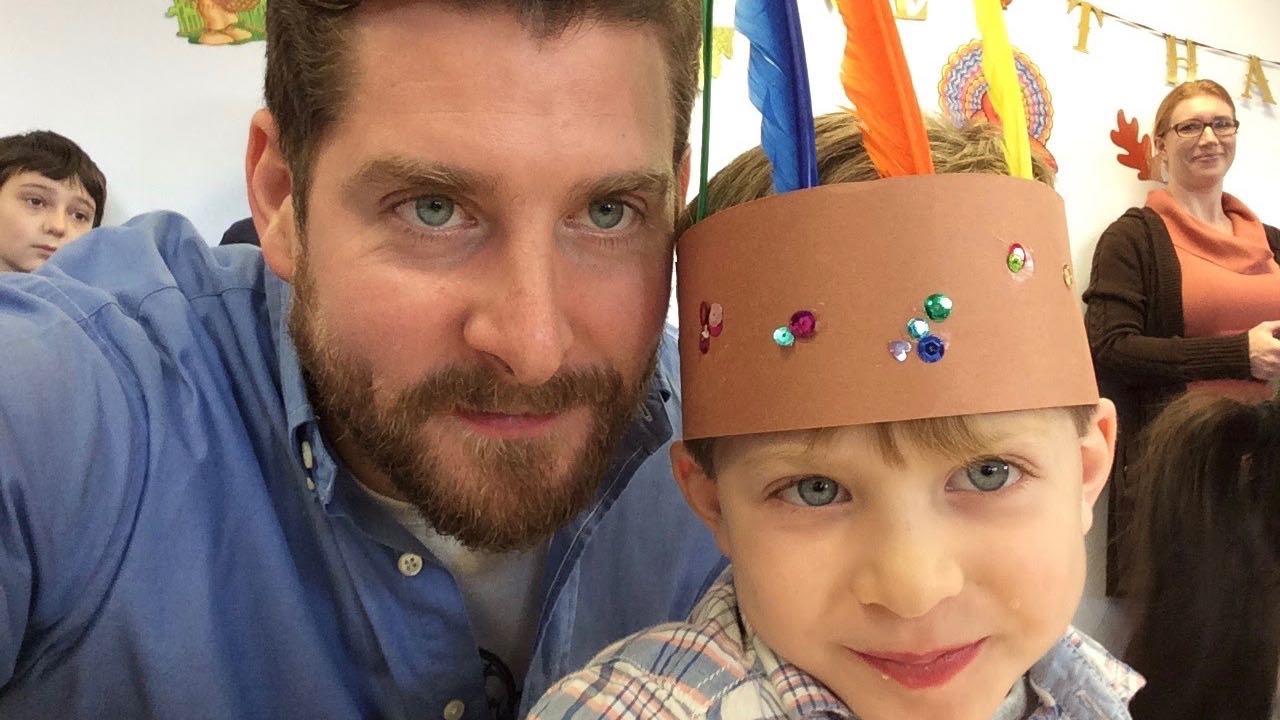