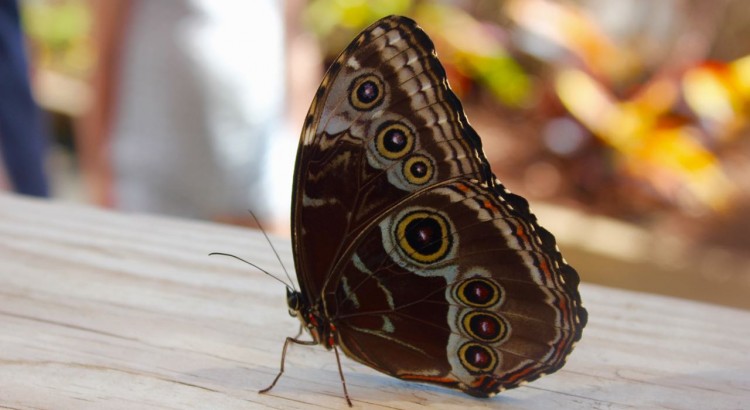 There are few things more exciting then exposing your child to the wonders of nature – it’s literally magic to them and will engage their curiosity in ways almost unobtainable elsewhere. Last fall Lucas found a number of colorful caterpillars in Nana’s garden. This particular species were fond of parsley and could always be found munching on the storks of the parsley bush. Lucas would go and visit them regularly and eventually wanted to take them home. So, reluctantly I gave into his demands (as we do!) and gathered up a caterpillar – soon to be accompanied by a second one. We took them home, knowing absolutely nothing about raising caterpillars, and encouraged Lucas to observe and draw. However, after a few days things Lucas wanted to feed them, so we offered them some lattice, fruit, and even greens from the Dill family, but these guys are incredibly picky and would only eat the fresh goods from Nana’s garden. This meant a we had to run to Nana’s house every other day to top up on food, and the more they ate, the more they pooped – these things literally transformed into our pets.

After a month or so I realized that they might want to form their chrysalis soon, so I took sometime to consult Google and added a coupe of sticks to their habitat in preparation. Literally two weeks later the magic happened and within a couple of days both had begun to form a chrysalis. First it was green, but then it took on the same shape, color, and form of the branch that I had added – it was really cool! As you can imagine, Lucas was ecstatic and took the cage to school so that he could show his classmates.

These little guys stayed in their tiny homes throughout the winter, until this month when Lucas came screaming upstairs to let us know they one of them had hatched into a beautiful Black Swallowtail Butterfly. After a few days, and on a bright sunny day, we let him go, ending what has been a wonderful journey that I hope to repeat again in the fall. Should you want to follow, I’ve identified a five pointers when raising Black Swallowtail Butterflies:

1. Be sure to identify the plant where the caterpillar was found. This is likely their favorite food and ideally should be what you feed them.

2. Place a slightly damp kitchen towel on the ground of your cage/box. These guys will poop little black pellets all over the place and it will be easy to keep it clean if you can simply change the floor once every few days.

3. Find a stick or branch that can be placed at an angle in your cage/box. Make sure it is secure because the caterpillar will form his chrysalis on this thing so you want to make sure it’s not going to come loose.

4. Don’t worry about adding water. These guys get all the fluid they need from their food (at least that’s what Google told me).

5. Once the chrysalis has formed it’s reasonably secure. If you’ve found a caterpillar in the fall it likely won’t hatch until the following spring, but during the summer it might only take a couple of weeks. Whatever the case, when the butterfly eventually hatches, don’t panic, most butterflies don’t need to eat in their first 24/48 hours, when they do they’ll be looking for nectar so find some fresh flowers or fruit (water mellon is great). That being said, they’re certainly more fragile then their caterpillar form so I encourage you to let them go unless you plan on taking it to the next level and breeding them.