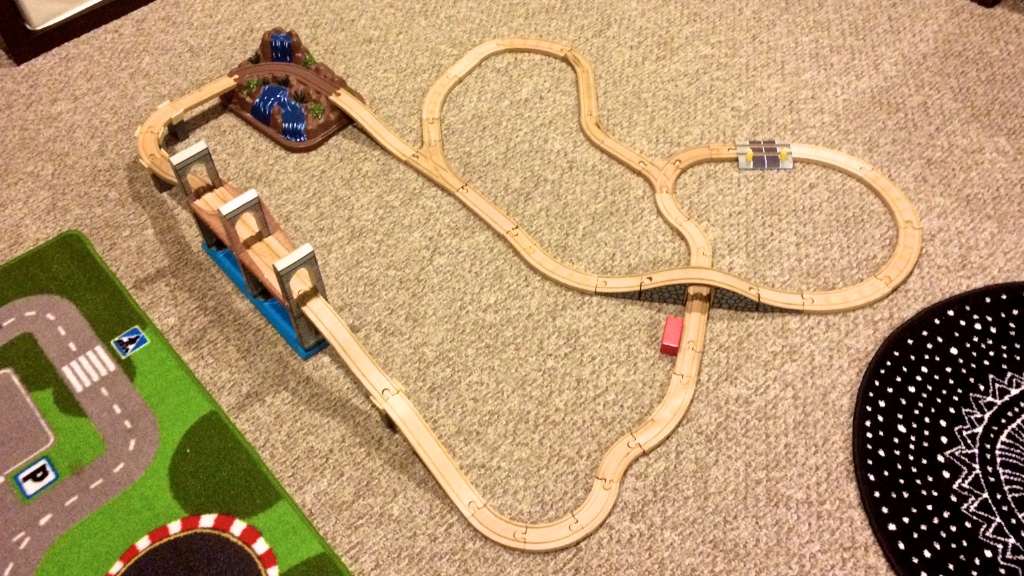 I keep noticing these forget-me-not moments of everyday creativity when engaging in play with my boys, the types of things that I never really thought about until I began writing this blog. They’re really simple… for example lets take Lucas’s favorite toy from his twos and three – Thomas the Tank Engine. Naturally we bought a wooden railway to support his first obsession. At first there was one obvious track formation – the figure of eight. I tried a few different variants but they were never as good, and would put strain on some of the pieces. Slowly overtime we added to the set by buying a bridge here, and a tunnel there, before we knew it we had the ability to create a variety of different track formations by just adding one or two pieces. Eventually it became a challenge for me to build a different track each evening. My wife would sometimes get mad when I would respond to her calls late, but I was fixated on trying to jiggle the last pieces in a way that would make my latest variation work. It even became a game between Lucas, and me, as he would begin playing at one end of the track, as I rushed to finish the other end before the engines arrived. I confess that I would even try and influence Lucas in the shop when we were looking for additional pieces. That extra bend or fork in the track would make all the difference to our, or shall I say ‘my’ future creation. Obviously, this would be a challenging task to pass on to a two year old, especially unaided, but it certainly got me thinking about what other things I could ‘tinker’ with just to be different, to engage my originality and take notice of the forget-me-not moments of everyday creativity when playing with my boys.

As Lucas’s games have evolved I’ve noticed that originality play a big part in their design. He never made the same track twice, and the characters that appear in his games regularly change. I doubt this has anything to do with my track obsession, but it certainly has me thinking about how we might develop a tolerance for ambiguity and better appreciate differentiation in play. Ultimately, why would Lucas build the same track twice, he’s certainly never experienced the ‘correct’ way for it to be assembled? Now the greatest challenge right now is for me to practice what I breach and bring this theory into our Legos, for I am finding it really hard to accept that Lighting McQueen has a place in our recently built Lego Village – anyone seen Lego Movie? Yeah that’s going to be me!

Matthew Worwood is an educator, Creative Studies scholar-practitioner, and co-host of the Fueling Creativity in Education podcast. He is a professor of Digital Media Design at the University of Connecticut and a husband and proud father to three young boys.
Tags: asking good questionscreative thinking skillsSchooling 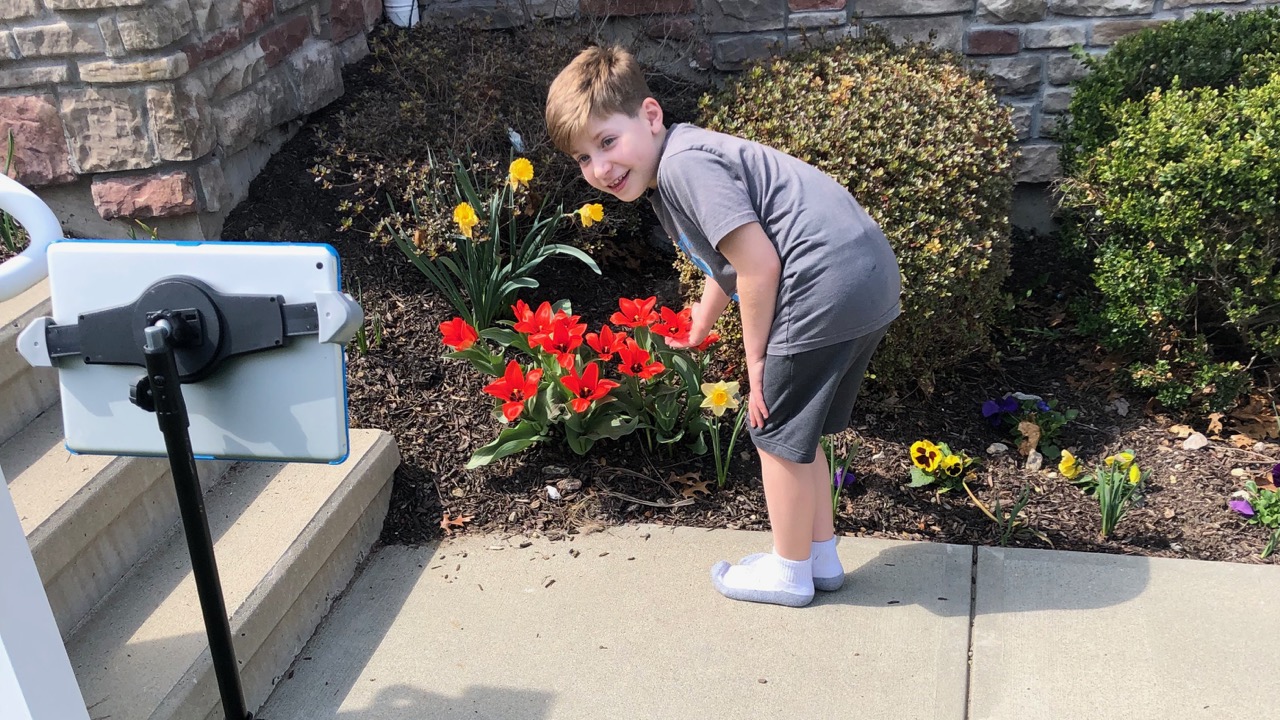 HELP!!! My boys have taken over my YouTube Channel 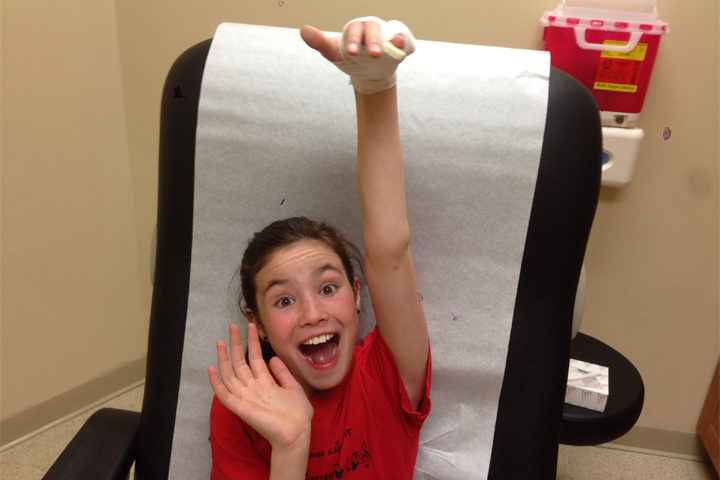 Creativity on the Fly!