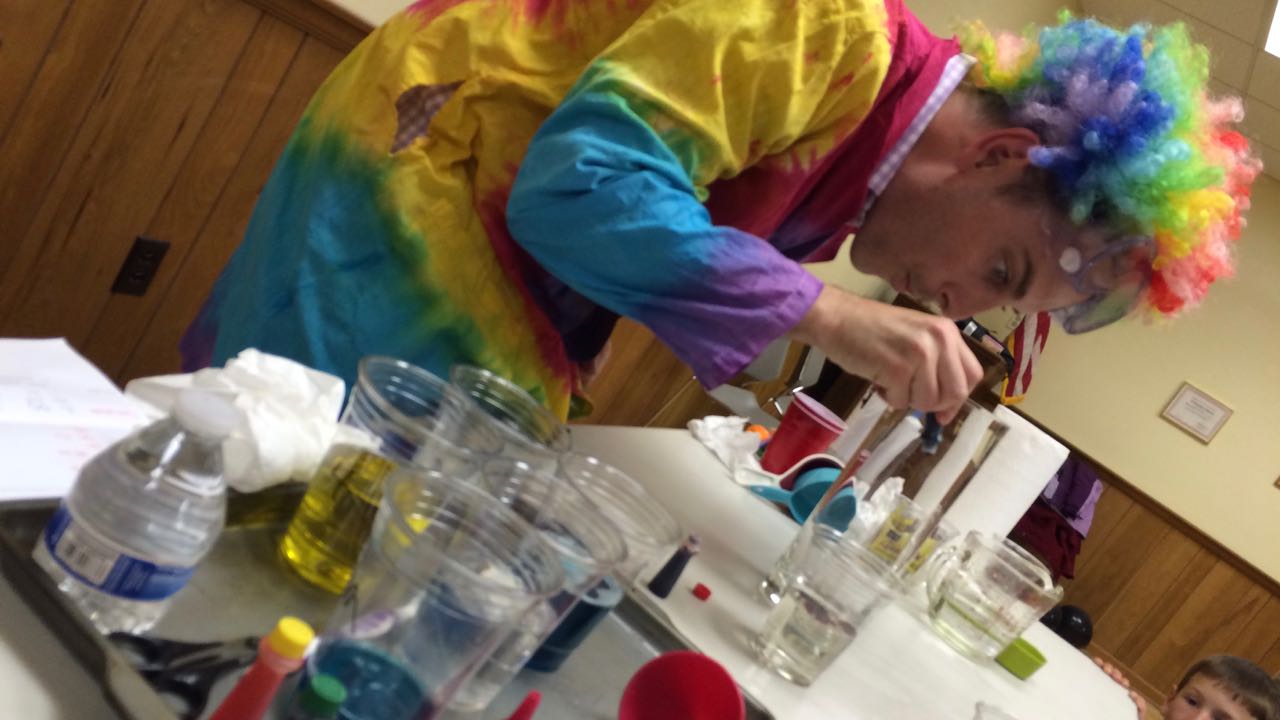 Matthew Worwood is an educator, Creative Studies scholar-practitioner, and co-host of the Fueling Creativity in Education podcast. He is a professor of Digital Media Design at the University of Connecticut and a husband and proud father to three young boys.
Tags: 3 Question InterviewbirthdaysCreActivity (creative thinking activity)science 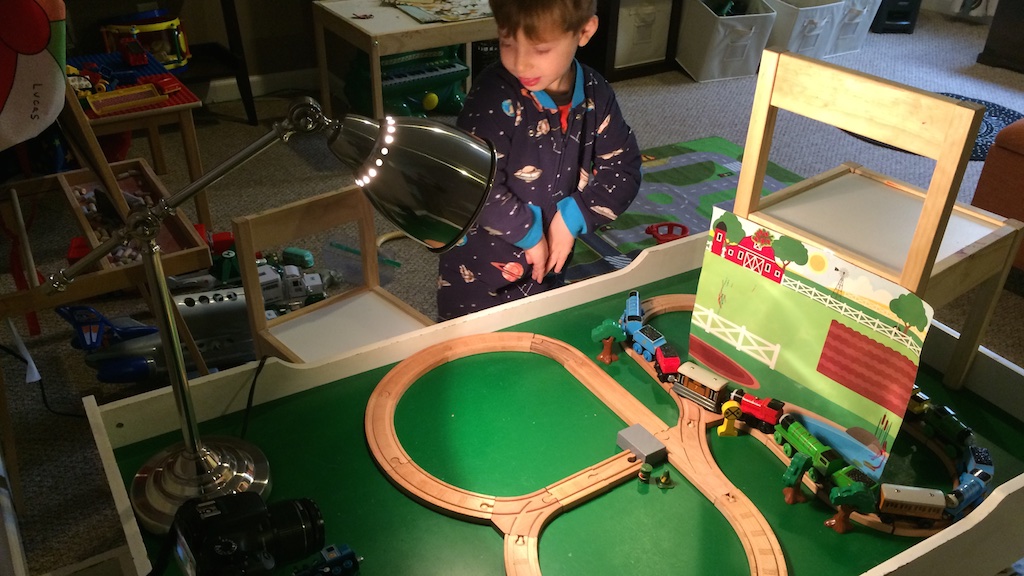 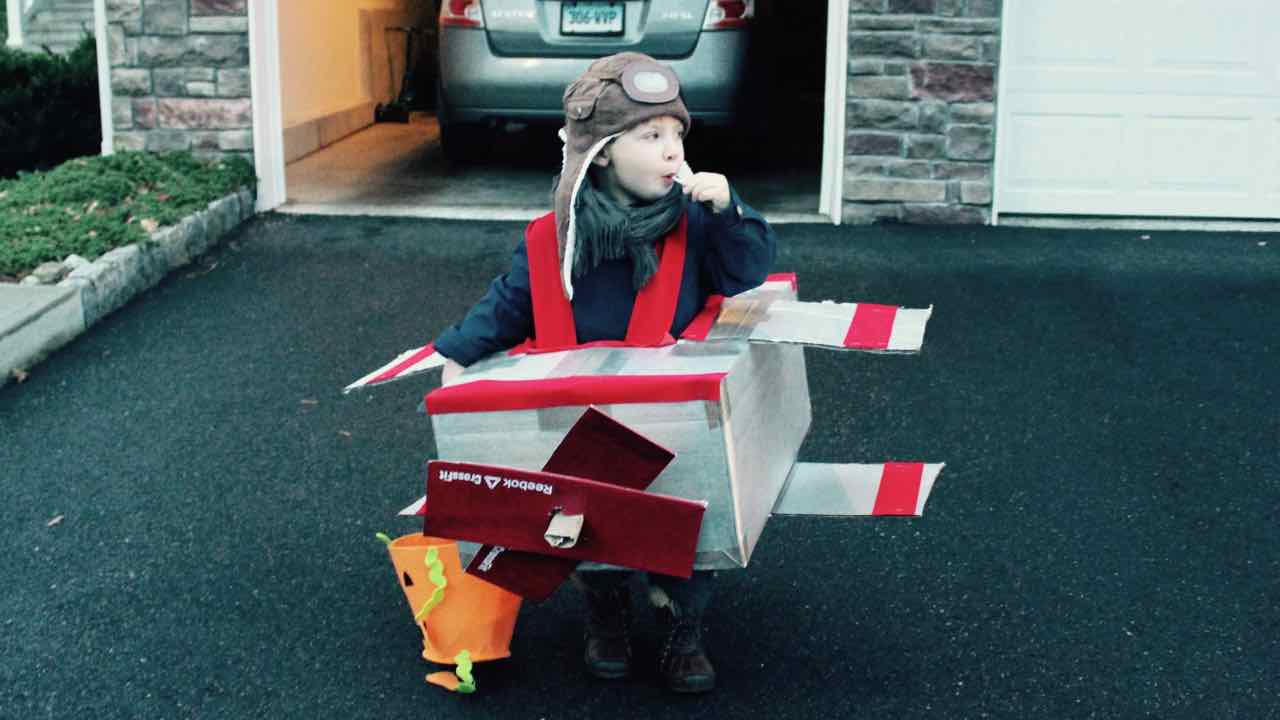