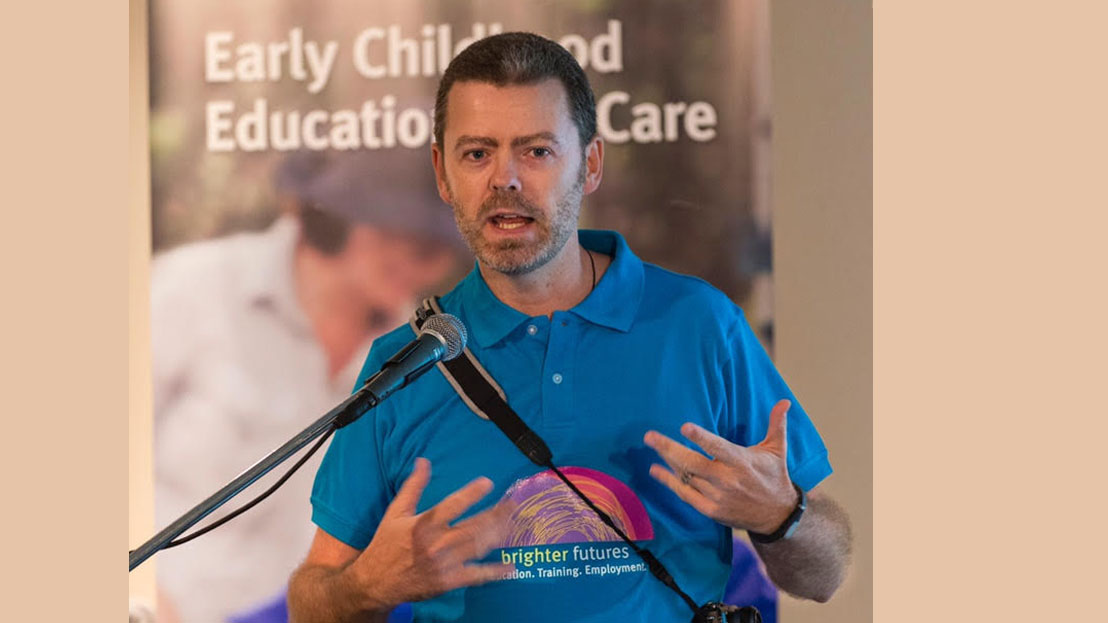 A few weeks ago I was at the New Media Consortium Summer Conference, meeting great educators from around the world. During a dinner conversation we landed on the subject of Lego and I was lucky enough to make the connection with a fellow Dad from Down Under (Australia). Jonathan Nalder is an award-winning educator who has presented around the world with organizations like Learning Without Frontiers, 21st Century Learning, Apple, and Ulearn. Much of his current work centers on mobile technology, and I figured he’d make the perfect Dad to connect with on the subject of mobile apps and creativity.

We’ve received requests on what mobile apps are best for young children? What are your three mobile apps for creativity at home or in the classroom?

Minecraft – is far and away one of the most popular apps for 4-10 year olds – because it lets them use their imagination and challenges them to constantly problem solve. Only caution is to manage access to the ‘survival mode’ for younger children as it introduces gameplay elements such as dying, zombies and other such elements.

MyPlayhome – is now a series of apps that allow kids to act out home, shopping and school/ kindy environments. A great one for them to experiment with different situations and to explore the interactive rooms on offer.

PuppetPals – a super simple app for creating animated videos that records a child’s voice and on-screen movements of puppet characters (which can include their own face) to introduce them to digital storytelling.

As a Dad and educator, what type of things can parents do to nurture creative thinking skills at home? Any do or don’ts, which they should consider?

Best thing is to create an environment where it is not only ok to fail, but where failure is just an opportunity to learn. Kids tend to think this way anyway, but as parents we often forget how crucial this phase is and inadvertently communicate different messages about failure such as avoiding taking risks.

What are some of the natural creative characteristics that you’ve experienced with your children*? And in what ways have you attempted to nurture/celebrate these skills?

My children seem to have no fear – they honestly still think they can do almost anything and this can be very inspiring if you spend enough time with them doing projects and making – it really rubs off.

As for me, I started to play MineCraft with Lucas this weekend. After one session he already appears comfortable with the controls, but as a four year old he needed some guidance to make his Icy Palace, which is still under construction in the image below (clearly the Frozen obsession is alive and kicking). 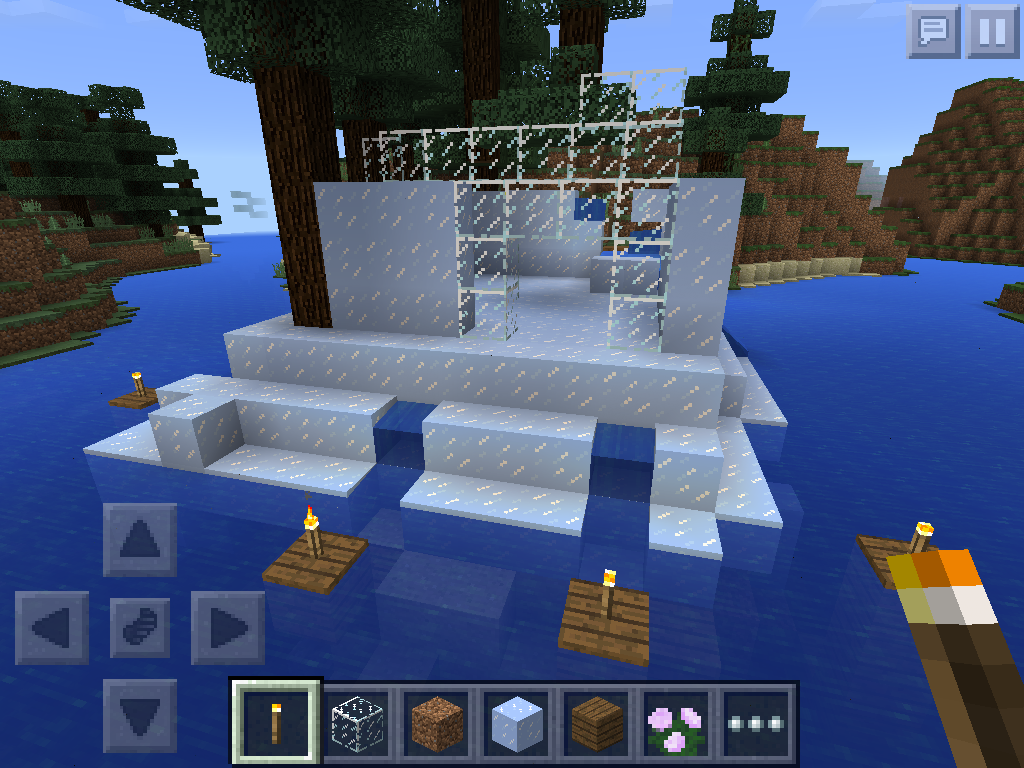 Matthew Worwood is an educator, Creative Studies scholar-practitioner, and co-host of the Fueling Creativity in Education podcast. He is a professor of Digital Media Design at the University of Connecticut and a husband and proud father to three young boys.
Tags: 3 Question InterviewJonathan NalderMindCraftMobile Appstechnology 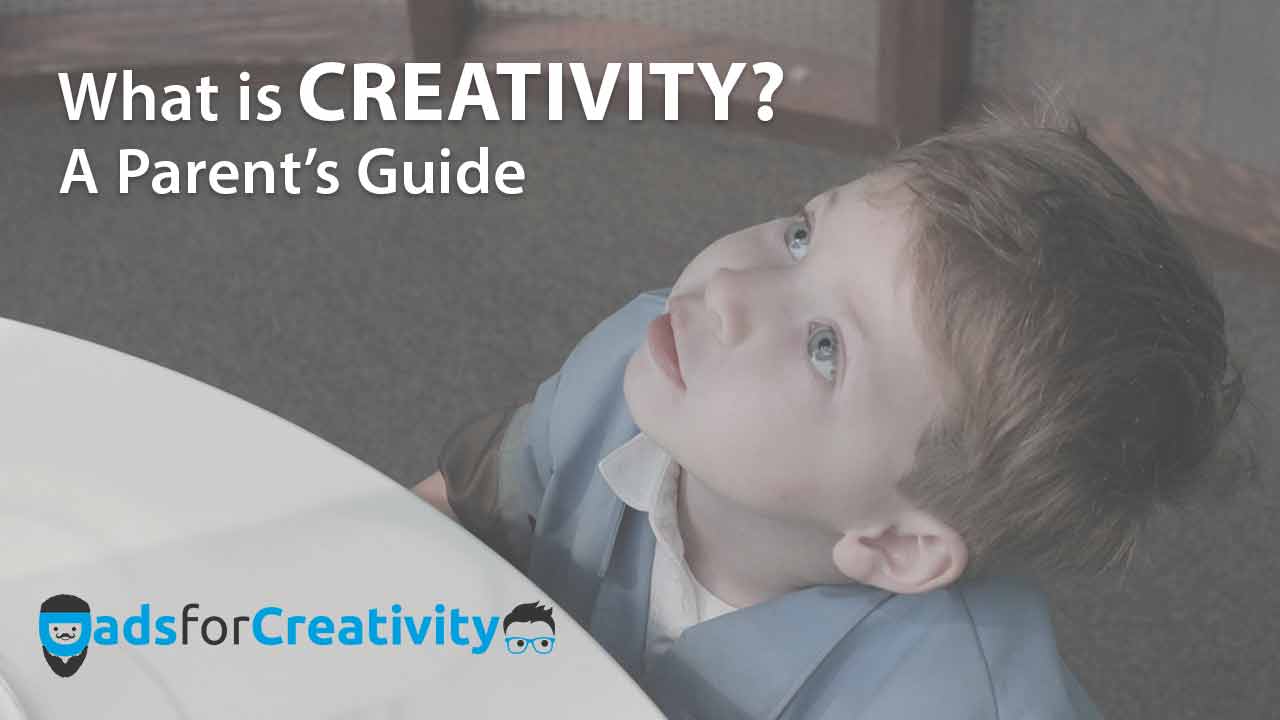 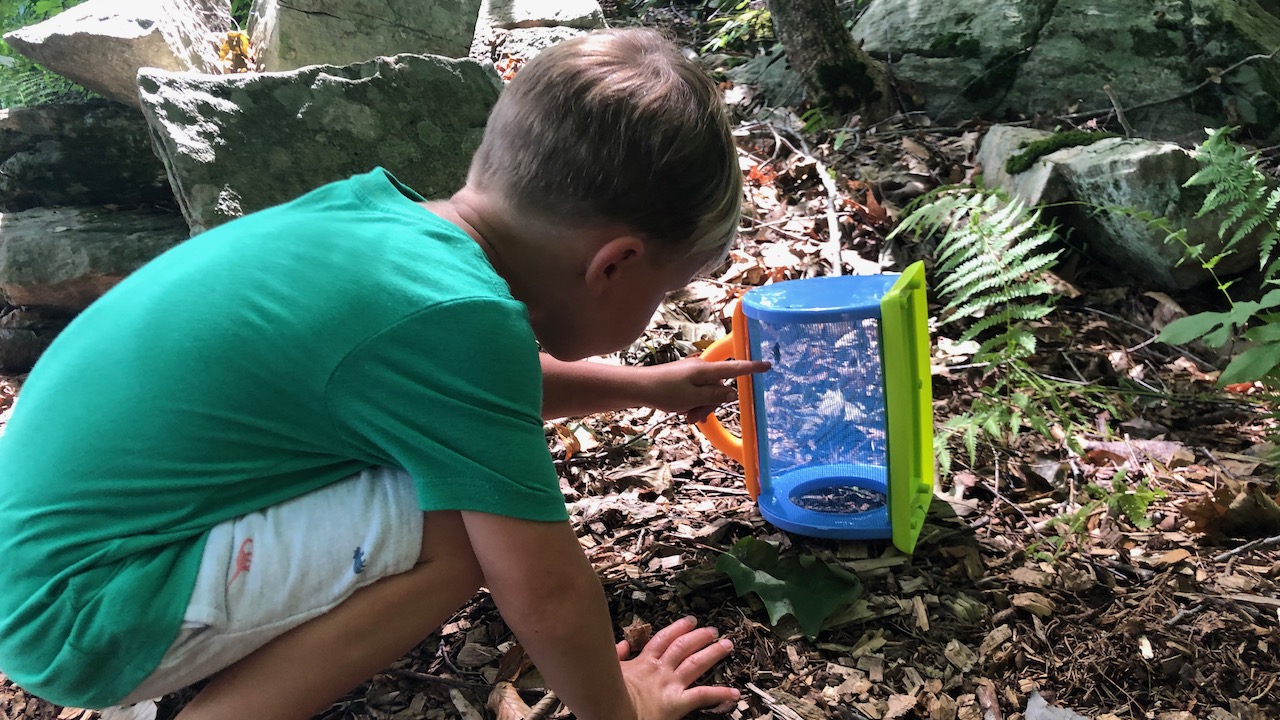