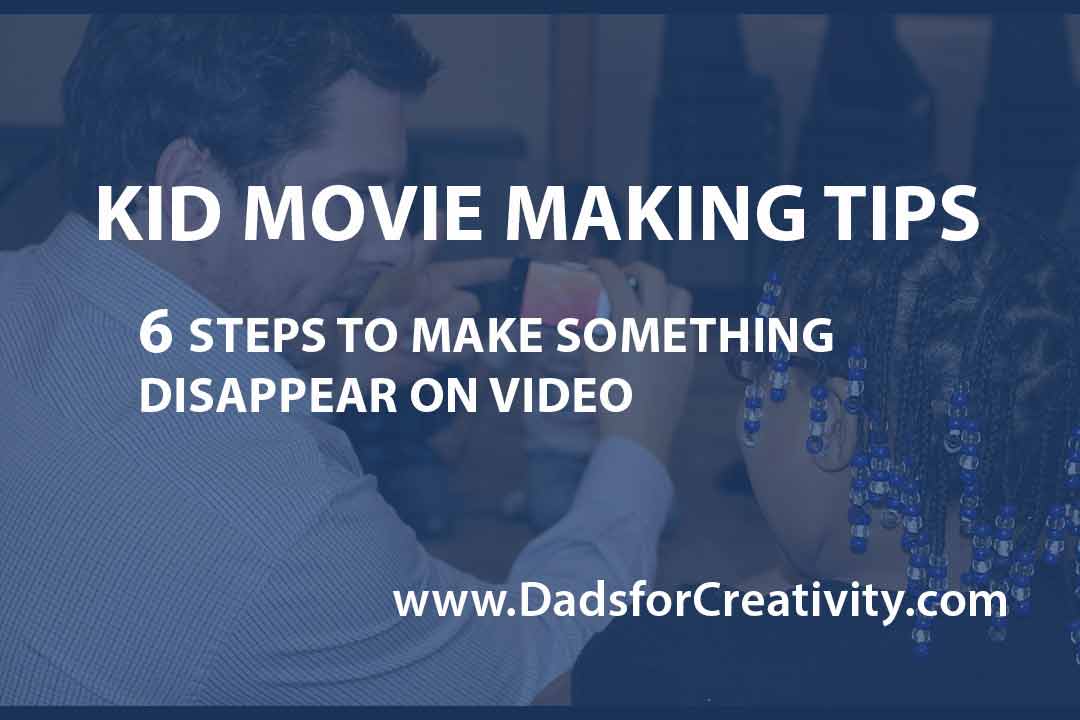 Moviemaking is great in the development of storytelling skills. Add magic to the mix and you’ve got an additional dimension for creativity to flourish. There are lots of kid movie making ideas out there, but the 6 simple movie making tips below are very easy to perfect and offer a nice final product once finished. The activity is also nice introduction to parents with little to no experience of filmmaking.

Set up the magic trick. Practice how it will work. You will need a pause or as little movement as possible where you plan to make the cuts in the video. In between these two sections is what I refer to as ‘behind the scenes’ – the part where you physically remove an item from the scene.

Record video. The simple way to do this is record the entire thing without stopping. It’s important to keep the video still, especially during the places where the ‘behind the scenes’ action begins and ends. This will be helpful in editing.

Import entire video into a moviemaking app on an iOS or Android device. It might be wise to remove the sound if this is an option in your app, especially if you’ve been delivering instructions. 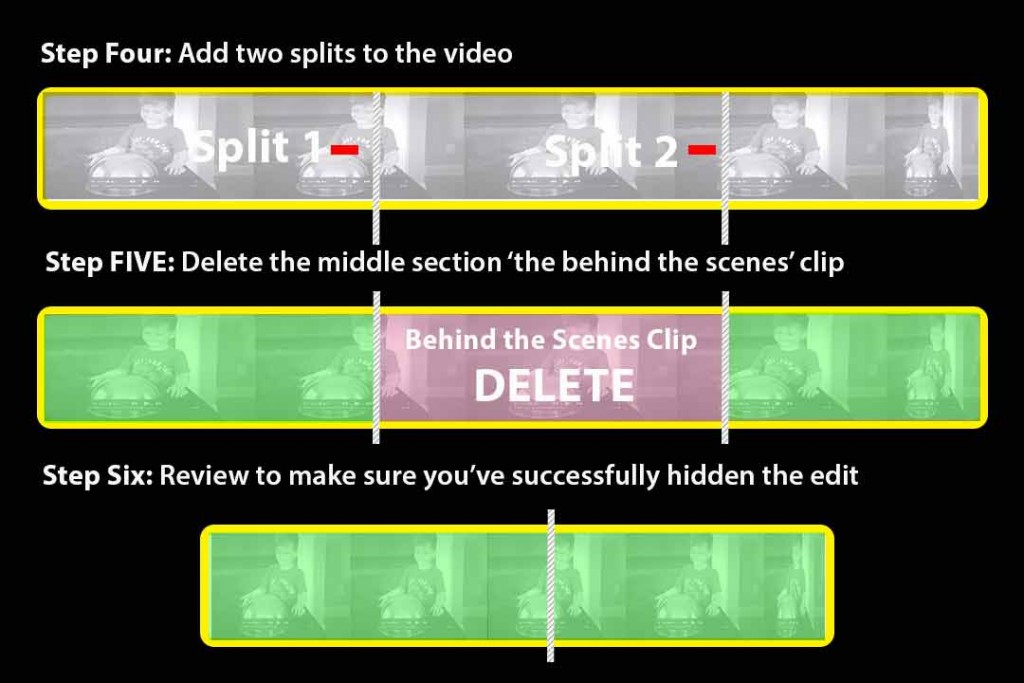 This is the part where you delete the ‘behind the scenes’ clip.

Review to make sure the first clip transitions into the remaining clip without it looking obvious – this is why it’s so important to keep the camera steady during filming. Do NOT add a transition or effect between the two clips, as this will draw attention to the edit.

Below is a behind the scenes look of our ‘The Conjurer’ video. This clip shows how we made Lucas disappear in his box, but it’s the same technique for making anything disappear.

There are many kid movie making ideas, but this is one of my favorites. Perfect these movie making tips and you’ll be on your way to producing your version of ‘The Conjurer’ in no time.

Make it look even more professional by adding music, a title, and if not too complicated a fade up and down from black at the beginning and ending of your videos

Anyone who shares or contributes content via the comment box below will receive a FREE download to Creativity in Education: Exploring the Imbalance. Information will be sent via email, and don’t worry this process does not subscribe you to our blog – for that you need to provide email details in the box at the top.

Matthew Worwood is an educator, Creative Studies scholar-practitioner, and co-host of the Fueling Creativity in Education podcast. He is a professor of Digital Media Design at the University of Connecticut and a husband and proud father to three young boys.
Tags: CreActivity (creative thinking activity)iMovie AppMobile Appsmoviemakingtechnology 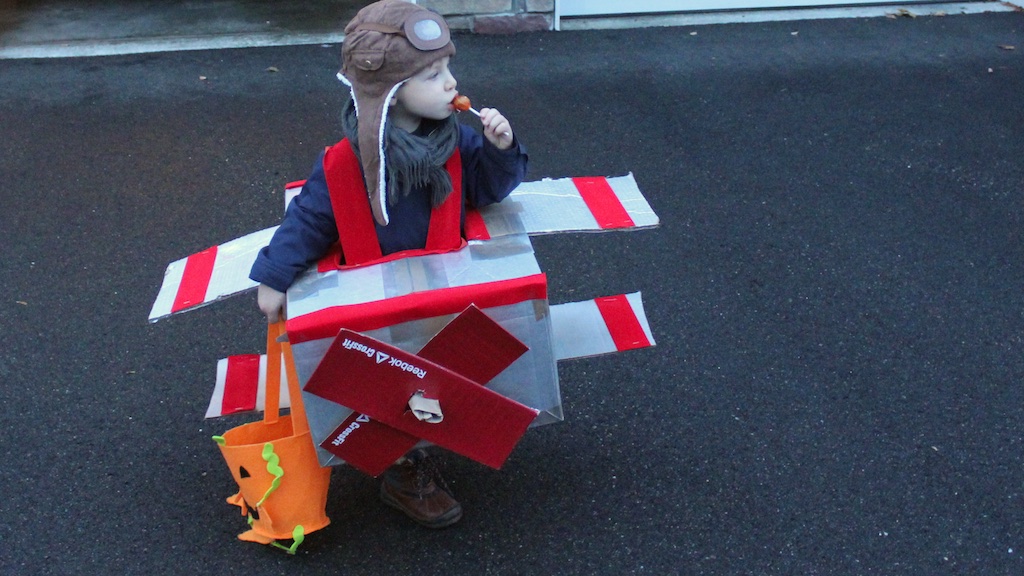 Get your creativity on this Halloween 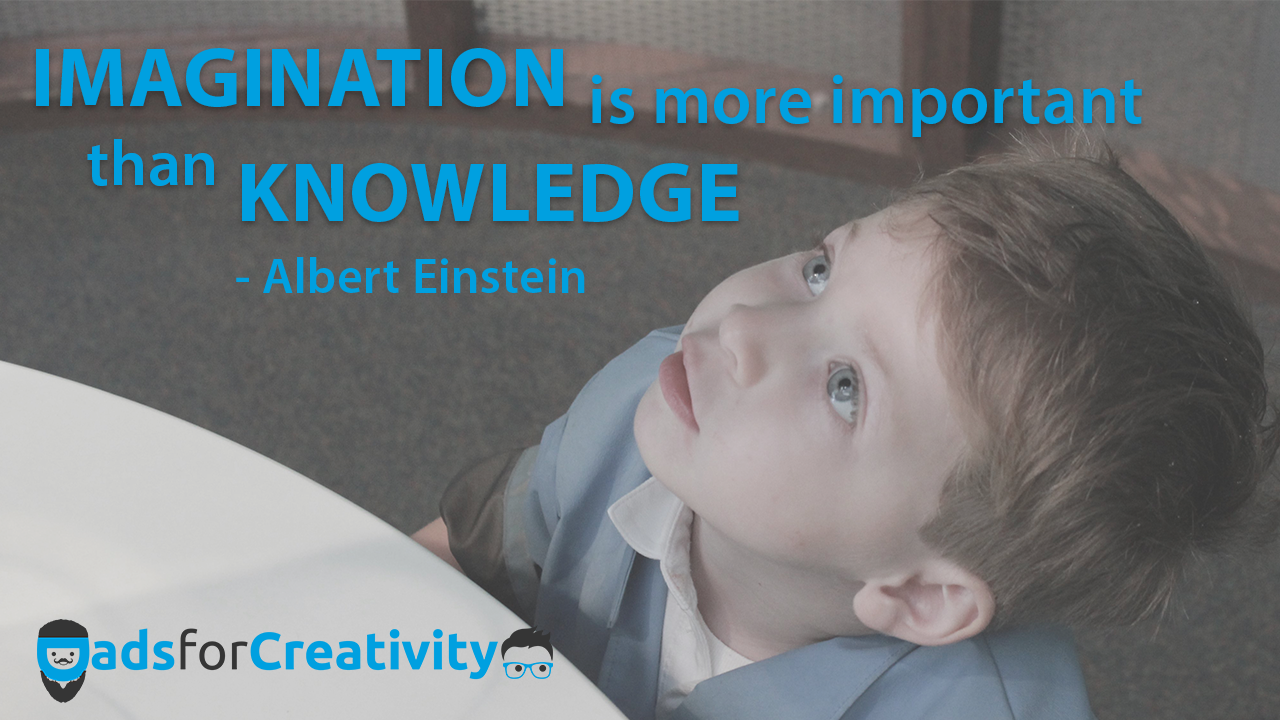 Let your child Daydream: Imagination is more important than Knowledge