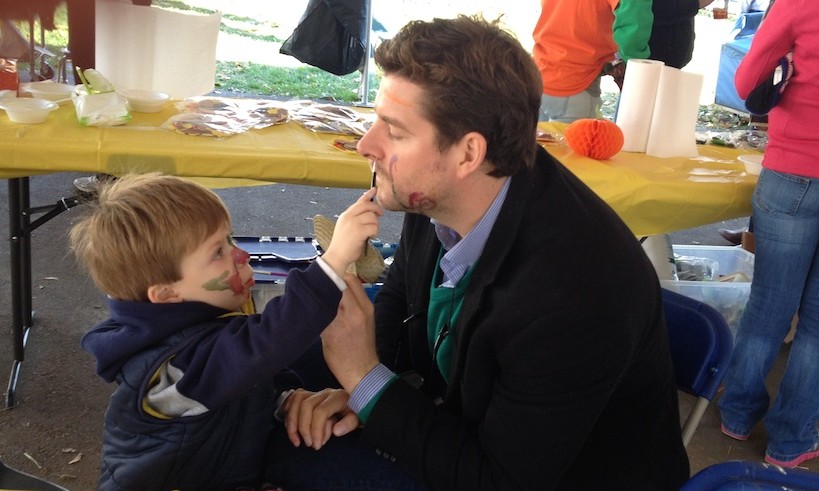 It’s the greatest thing to be a parent. The love that we have for our child is overwhelming and impossible to put into words. We are proud of ‘nearly’ everything they do, and watch in amazement as they grow and develop. (obviously this sentence excludes boys in their threes).

It’s natural for us to want to share our children’s accomplishments and brag how advanced they are in crawling, talking, walking, counting, that they know there letters, and might be able to memorize the spelling of a few words and names of objects. Around three your child might even demonstrate some giftedness in a particular area, but ultimately most children progress at the same time and in the same way give or take a couple of months. It’s their personalities that evolve differently!

As a new parent in the new mommy and daddy pack, I’m just as guilty of bragging, but I’ve begun to be more conscious on what I brag about.  I think promoting creativity begins at home, and we must do more to nurture and encourage creative thinking. As parents we must think beyond the ‘academics’ and focus more on bragging about the creativity characteristics that are much more likely to lead to success in life then getting an A on the test.

Think about what you focus on with you spend that precious time with your child? What do you get most excited about? Is it balanced between ‘school stuff’ and creativity? It’s great to take the time to teach your child to learn the fifty states at three, it’s a proud moment when your little one looks at a Stop sign and says S.T.O.P, we want our children to go into pre-school counting to 10 or 20, but we must not neglect the imagination, curiosity, originality, and the ability to produce and consider many alternatives. What we know is that the education system will teach children the fifty states, and by adults we’ll probably remember about 45 of them. We can expect that most children at age 6 or 7 will be able to spell S.T.O.P and a variety of other words, plus they’ll not only be able to count to 100 but will likely be moving into multiplication as well, and by 15 they’ll be teaching us the Math. We know schools will focus on the academics, so lets spend sometime focusing on creativity as well. I recently produced a Documentary about Creativity in Education, and the imbalance that exists between teaching content verses nurturing creativity. Lets avoid adding more fuel to the fire.

Below is a list of things that I think help make for a good balance in nurturing creativity, while trying to raise the whizz kid in the class.

Ultimately, its important to know that evidence does not indicate that students who succeed on the test are more likely to succeed in life. There’s a variety of literature that supports the idea that success is a combination of multiple factors that include opportunity, talent, and creativity. So start bragging as much about your child’s imagination, ideas, and curiosity, as you do about their ability to memorize facts, figures, and letters. I know I’m doing something right when my boy places his finger high up in the air, lights up with a cheeky smile and says ‘Hey Daddy, I got an idea’.

Matthew Worwood is an educator, Creative Studies scholar-practitioner, and co-host of the Fueling Creativity in Education podcast. He is a professor of Digital Media Design at the University of Connecticut and a husband and proud father to three young boys.
Tags: ParentingSchooling 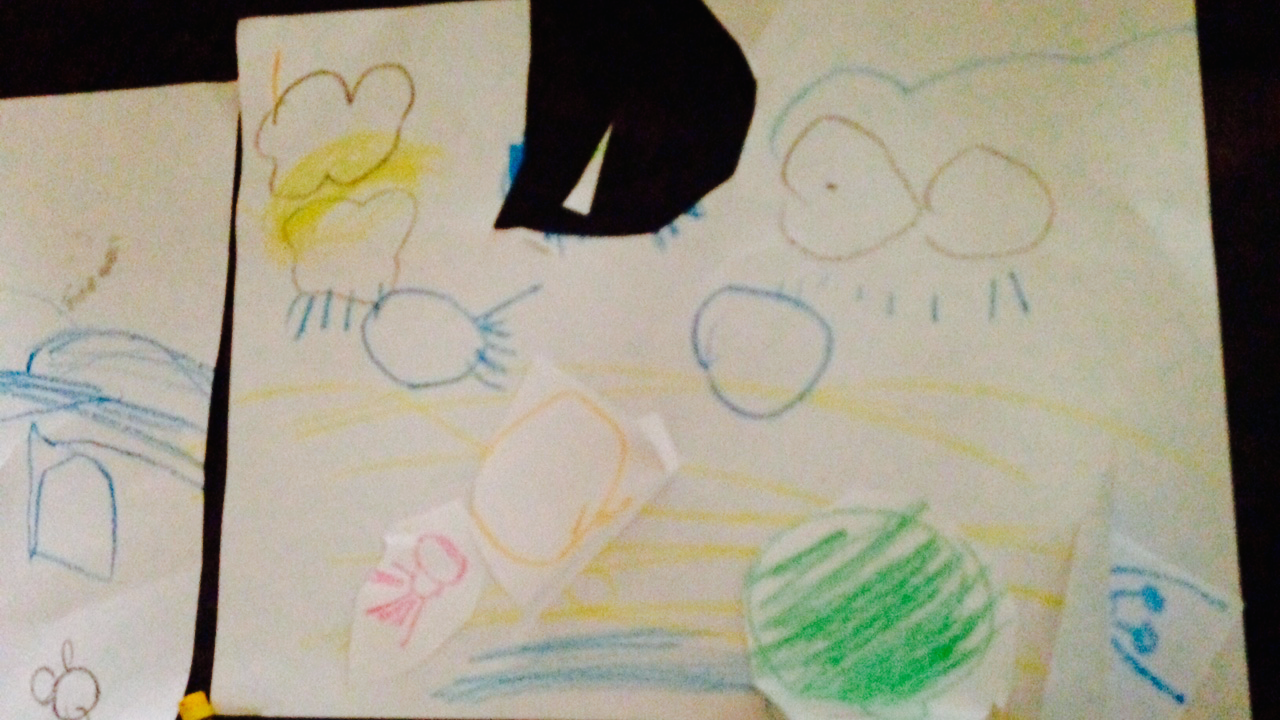 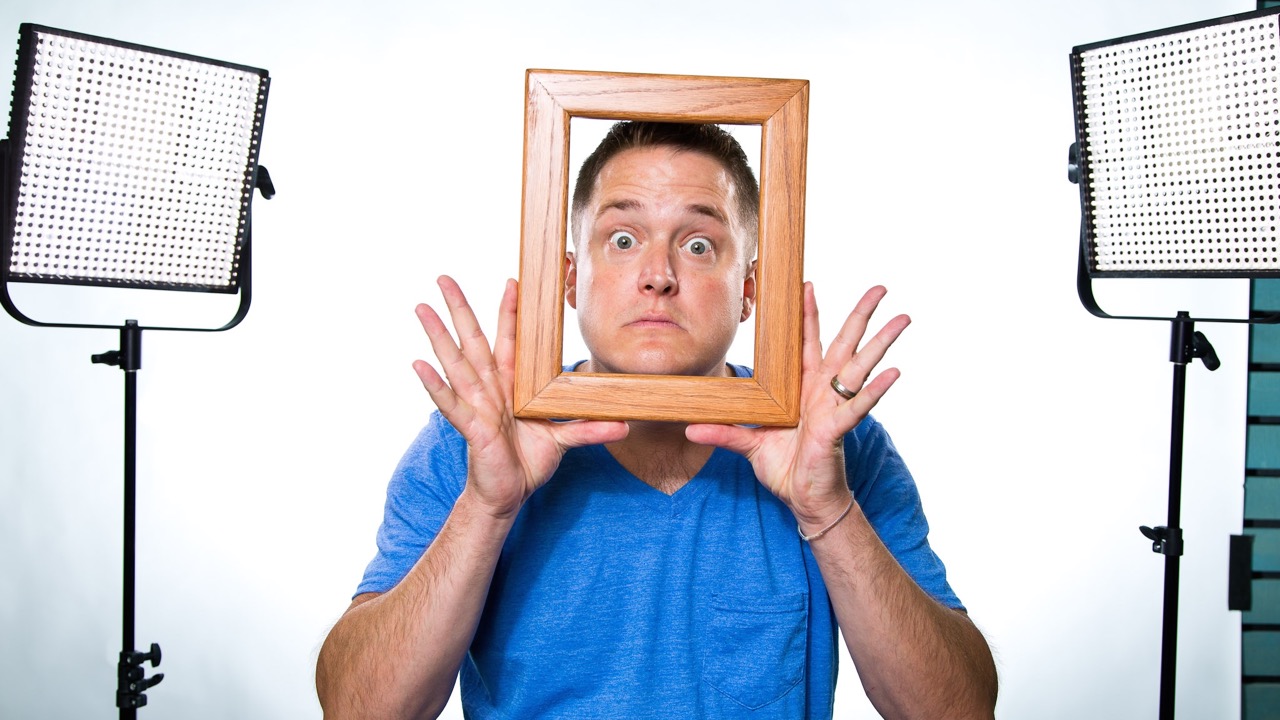